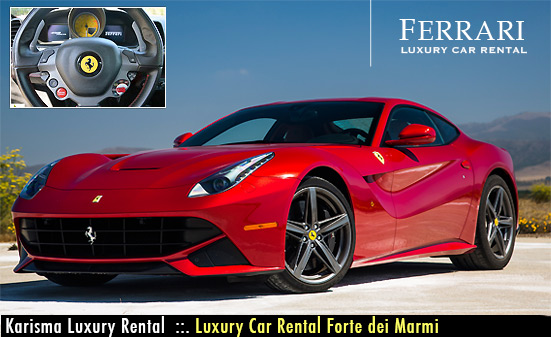 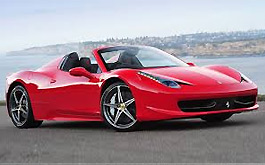 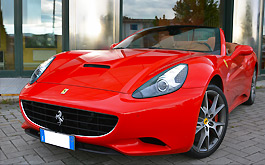 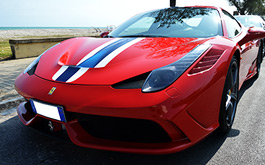 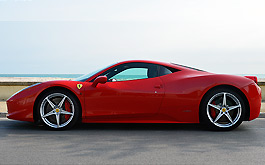 Luxury car Rental Forte dei Marmi Forte dei Marmi in Tuscany is the ideal place for all the style and luxury lovers. It is an exclusive destination chosen by the famous VIP of the national and international star system, and it is also the preferred sea side for VIP clients coming from Russia, China, America and Latin Countries.

It is quite usual to see the most beautiful and luxury cars, and the most exclusive convertibles, to speed along the avenues by the seaside. 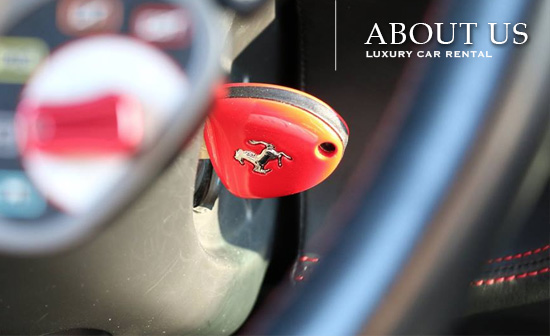 Is there any age limits to drive a luxury car on rent among the ones offered by Karisma Luxury Rent?

Yes, there is a limit. You need to be 25 years old and to have a valid drive license.

What is the maximum speed limit allowed on roads an highways in Italy?

Which luxury car is better to choose for my holiday in Forte dei Marmi?

In Forte dei Marmi, luxury is an usual attitude. Thanks to is nice weather and to the dream landscape, it would be better to pick a convertible 2 or 4 seats On board of the most exclusive exotic cars, you could admire the beauty of the beach and the incredible sunsets on the sea. You will be absolute protagonist of the cheerful night life and movida, very often frequented by sport and national - international jet set celebrities .

Luxury events not to be missed in Forte dei Marmi.
Russians, americans, arabs, latins, or coming from the Far East. Everybody meets in Forte dei Marmi to indulge in the most exclusive luxury, and the events are quite a lot. The most important is the Festival Pucciniano, with the magnificient performances of the Madama Butterfly, the Turandot and the Boheme. 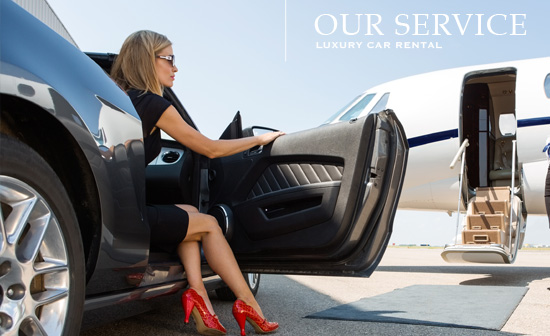 From the airport to Forte dei Marmi, car delivery in less then five minutes. Forte dei Marmi nearest airport is in Lucca – Tassignano Airport. This little port is ideal for private jets and to easily get to Forte dei Marmi; otherwise there is the Airport of Massa – Cinquale: it is a private airport, open to national and european turistic air traffic. The airport of Peretola – Firenze, is also available (the distance is 84 km) for international flights.

For VIP clients travelling with private flights: you can require the car delivery directly on the landing strip. You will be able to listen to the powerful engine sound less then five minutes after your arrival.

Rent a Ferrari in Forte dei Marmi
Review 5 star
"It is very surprising to see how many foreigner tourists there are in the Central Piazzetta in Forte dei Marmi.."
by Walter Notuzio, il 22 May2015
Experience:
This year I have rented a Ferrari 458 Special. It is a fantastic car I admit it and we have to consider olso that it is not easy to be seen on the streets (the models are not so many in Italy). I have been to visit the Marble Caves in Carrara, and I suggest the experience to everybody. The beauty of nature and the massive work of men really surprised me.